Frank, touching and sometimes wryly humorous, Ash Winters’ debut collection is the record of three months in rehab, in which the queer-identified Toronto poet catalogues a roiling gamut of emotions and the daily struggle to overcome addiction. There’s a gritty honesty about those emotions — fear, shame and self-loathing, for a start — but the poems are not raw jottings, for Winters often mirrors inner feelings with revealing metaphors. In one poem, the poet admires juniper bushes, which are “not much to look at … But tough enough to suck water out of rocks /I think about it all the time/ The really hard stuff I am supposed to grow from.” Recovery isn’t depicted as a linear process, but there’s a subtle arc to the book: “Day 1” opens with the tentative “Tiptoe me back to decent/Like it is a place I have been before”; in the final line of the last poem, Winters describes leaving rehab “quietly skipping inside.”

“Run Riot: Ninety Poems in Ninety Days is a raw, honest meditation on Winters’ struggles with addiction, sobriety, and self-acceptance. Like Carmen Maria Machado’s In the Dream House and Roxane Gay’s Hunger, Run Riot is a memoir about how one copes with and embodies trauma. Amidst scenes of profound vulnerability are surprising moments of levity that carry the poet and the reader through the darker days.” 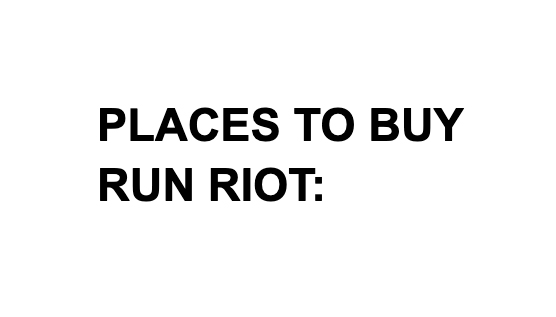 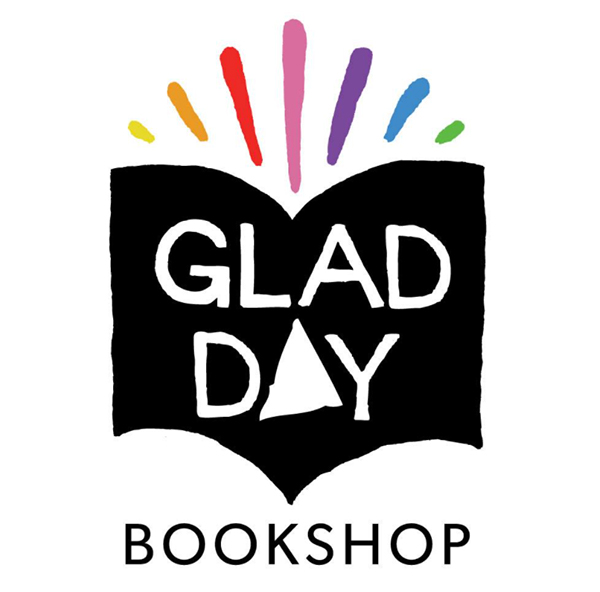 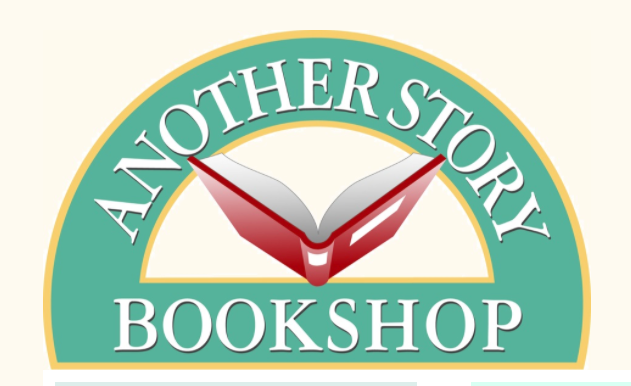 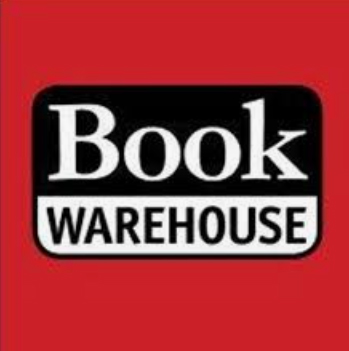 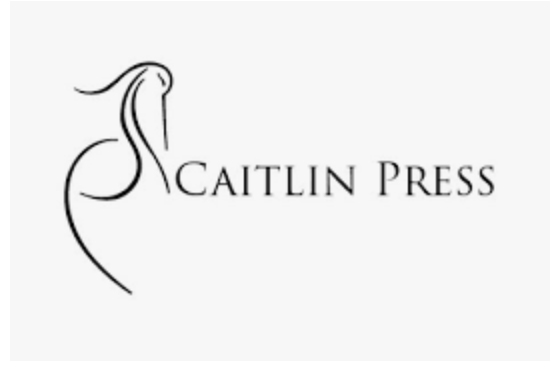