Ash Winters is an emerging Toronto-based poet. Queer and sober, their work navigates the intersections of addiction, identity, and trauma. Growing up queer in small town Ontario gave Ash a chance to develop a lavish sense of humour and a deep respect for empathy both of which come through in their work. They graduated with their BA in English from Lakehead University in 2010. Their poetry has recently appeared in; Existere, Open Minds Quarterly, and The White Wall Review. Run Riot is Winter’s first book of poetry it came out with Caitlin Press in winter 2021. 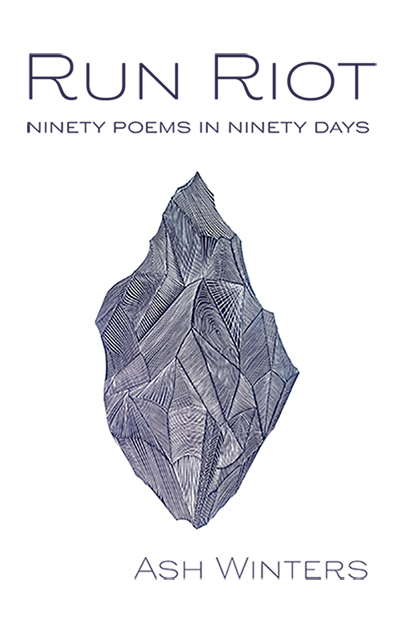 “This is a weird place to wake up / For someone who has woken up in some pretty strange places before.” With one poem written each day during Ash Winters’ ninety-day stay at a Vancouver rehab centre, Run Riot is a fiercely personal account of what it feels like to stop drinking after a decade of excess. Run Riot takes the reader through moments of determination, anger, hilarity, and heartbreak. Winters’ frank portrayal of early sobriety offers companionship to those who know it well and insight for those that want to know it better. Weaving the past and the present together with ruthless vulnerability, Run Riot is a powerful portrait of one person’s struggle against addiction, laying bare an honest search to heal and better understand one’s self.

Frank, touching and sometimes wryly humorous, Ash Winters’ debut collection is the record of three months in rehab, in which the queer-identified Toronto poet catalogues a roiling gamut of emotions and the daily struggle to overcome addiction. There’s a gritty honesty about those emotions — fear, shame and self-loathing, for a start — but the poems are not raw jottings, for Winters often mirrors inner feelings with revealing metaphors. In one poem, the poet admires juniper bushes, which are “not much to look at … But tough enough to suck water out of rocks /I think about it all the time/ The really hard stuff I am supposed to grow from.” Recovery isn’t depicted as a linear process, but there’s a subtle arc to the book: “Day 1” opens with the tentative “Tiptoe me back to decent/Like it is a place I have been before”; in the final line of the last poem, Winters describes leaving rehab “quietly skipping inside.”

“Run Riot: Ninety Poems in Ninety Days is a raw, honest meditation on Winters’ struggles with addiction, sobriety, and self-acceptance. Like Carmen Maria Machado’s In the Dream House and Roxane Gay’s Hunger, Run Riot is a memoir about how one copes with and embodies trauma. Amidst scenes of profound vulnerability are surprising moments of levity that carry the poet and the reader through the darker days.” 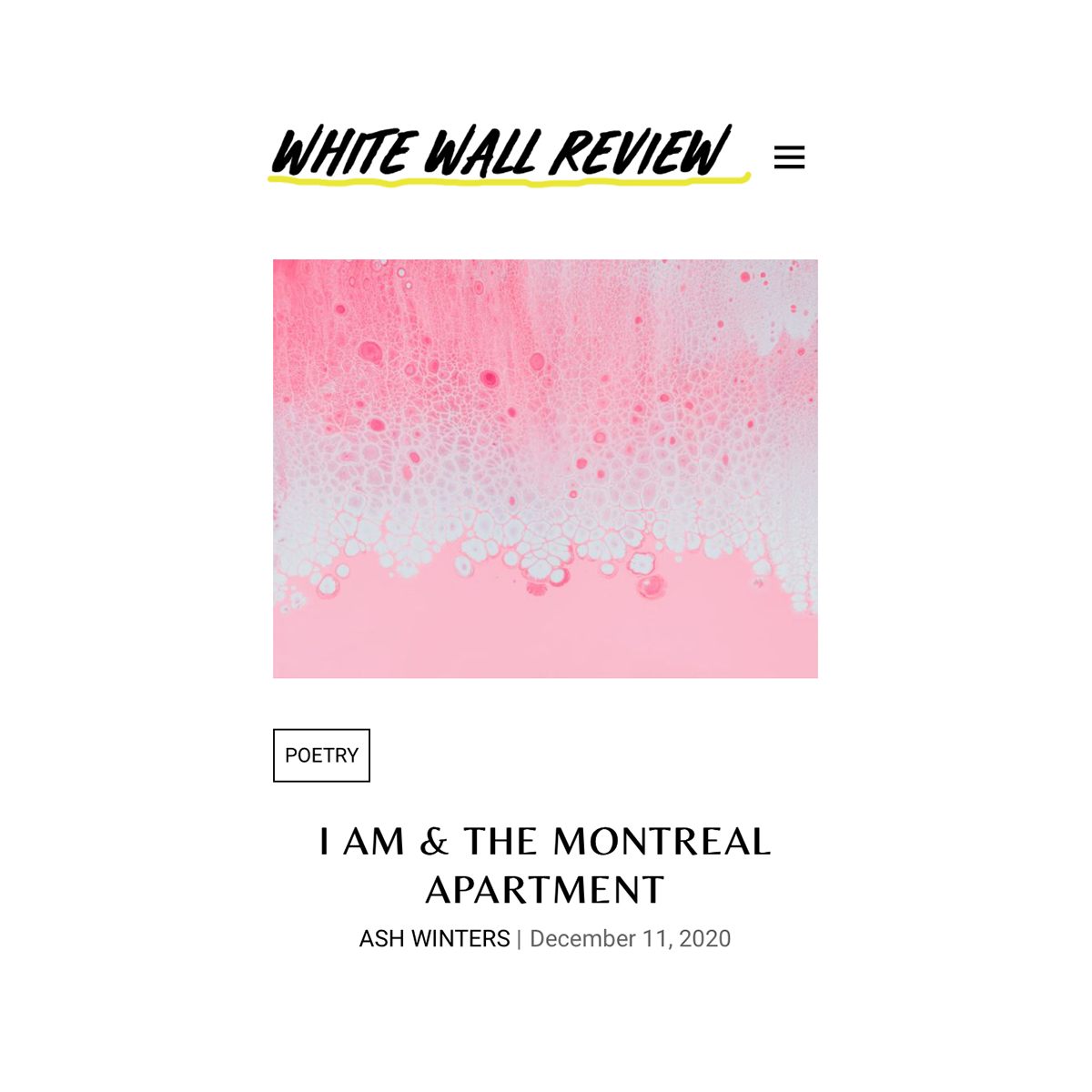 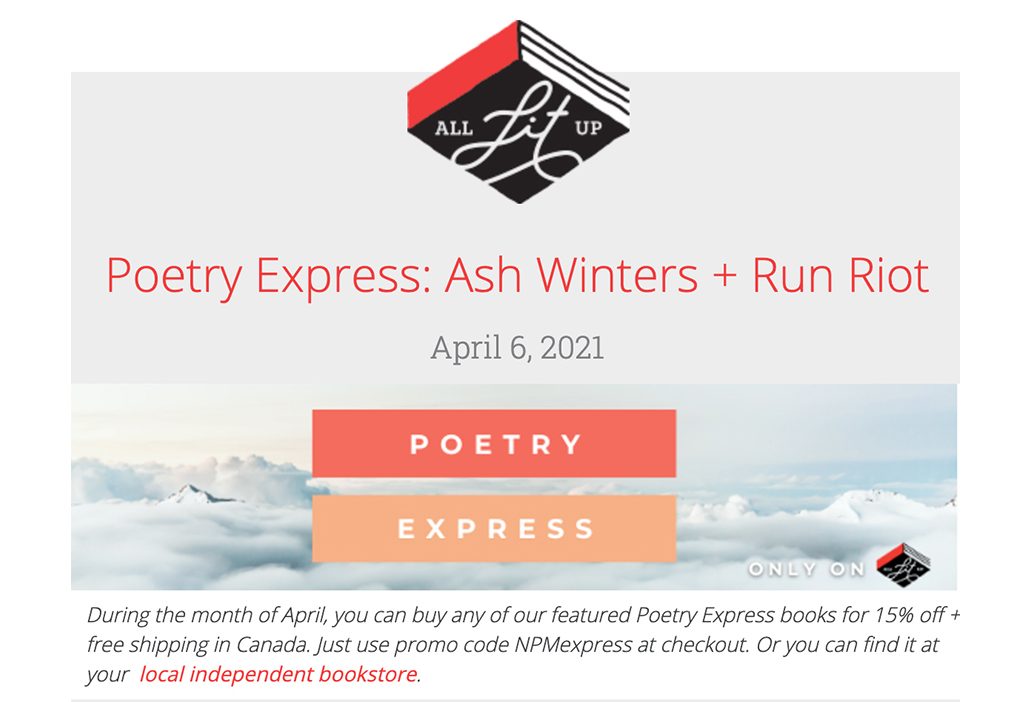 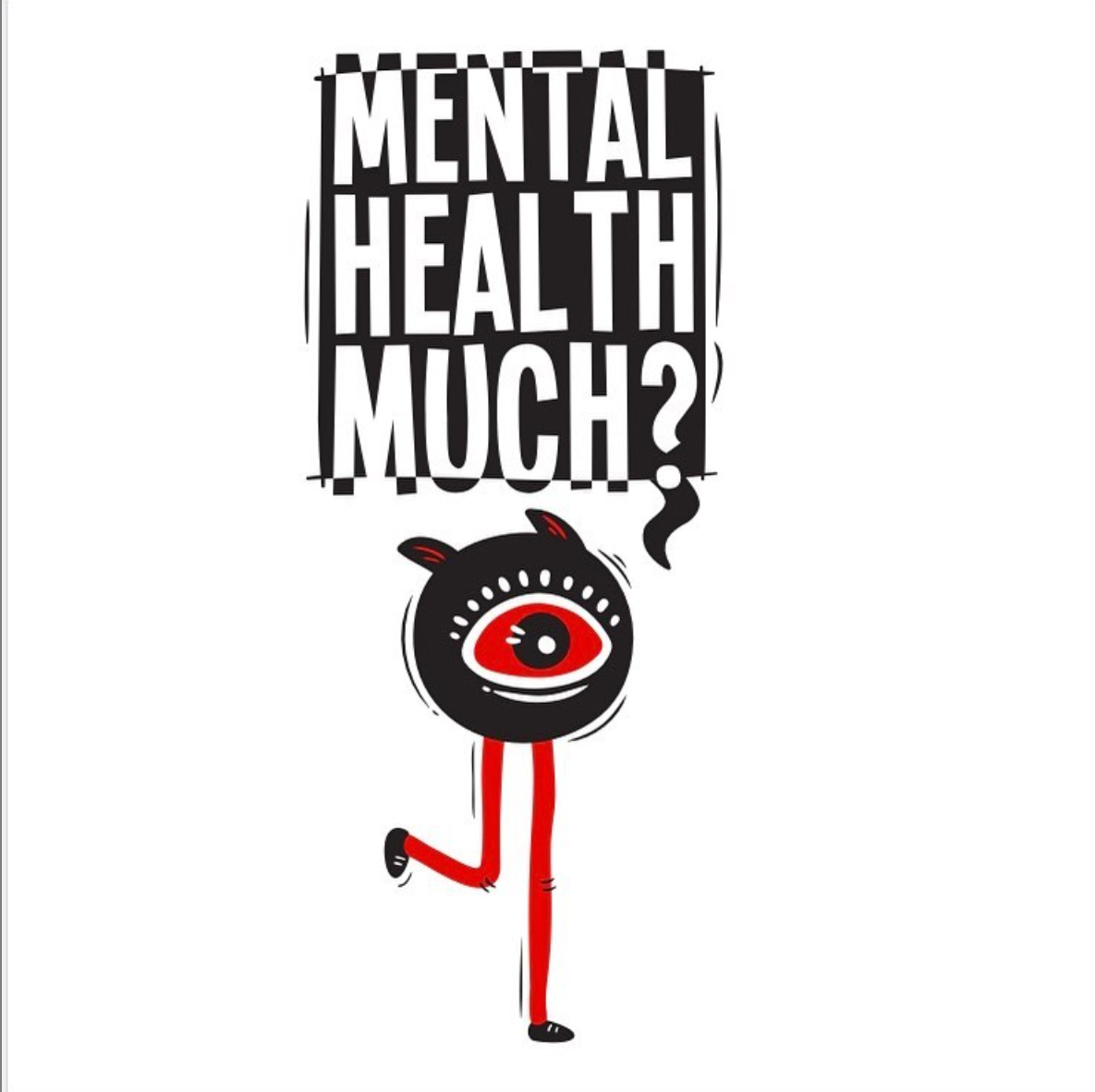 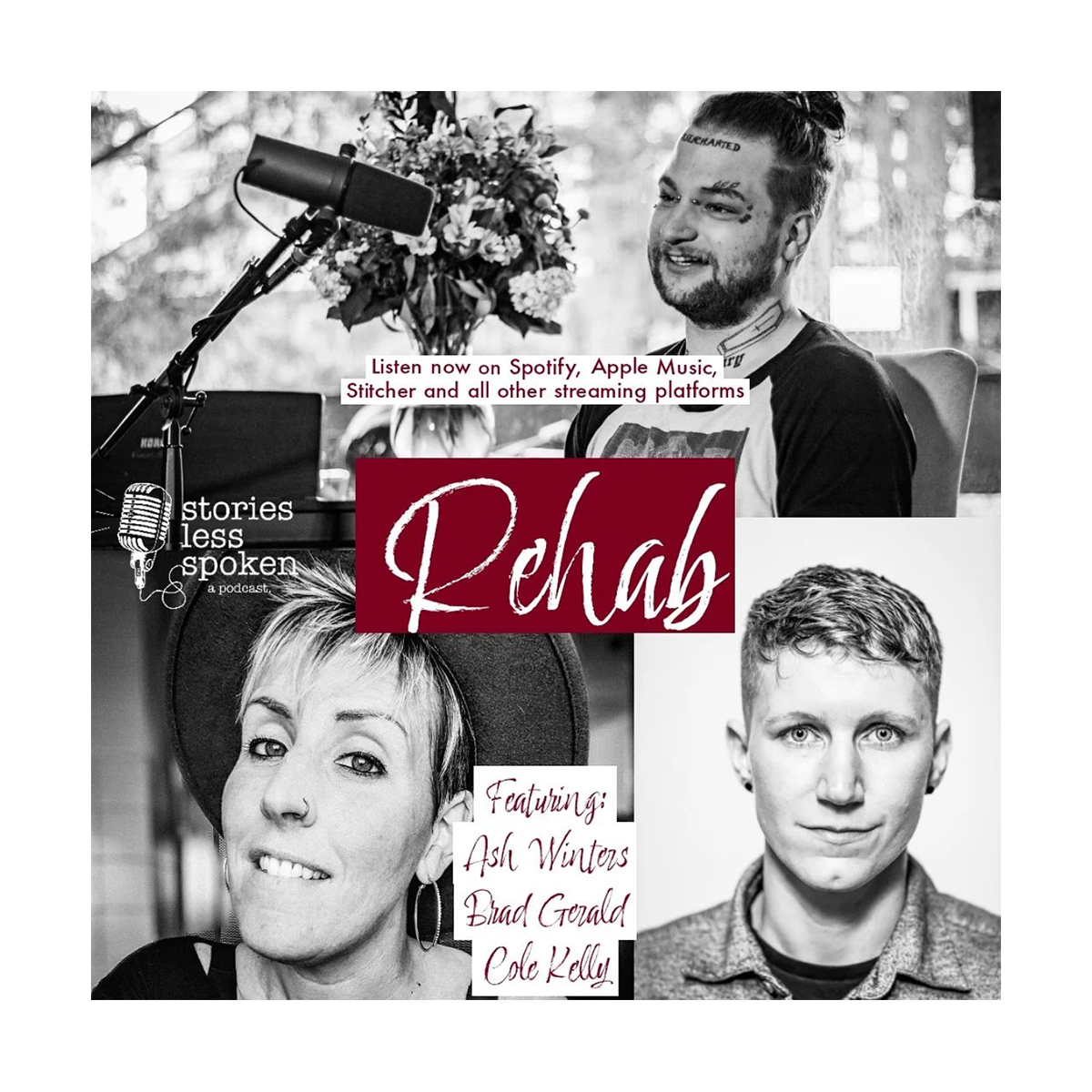 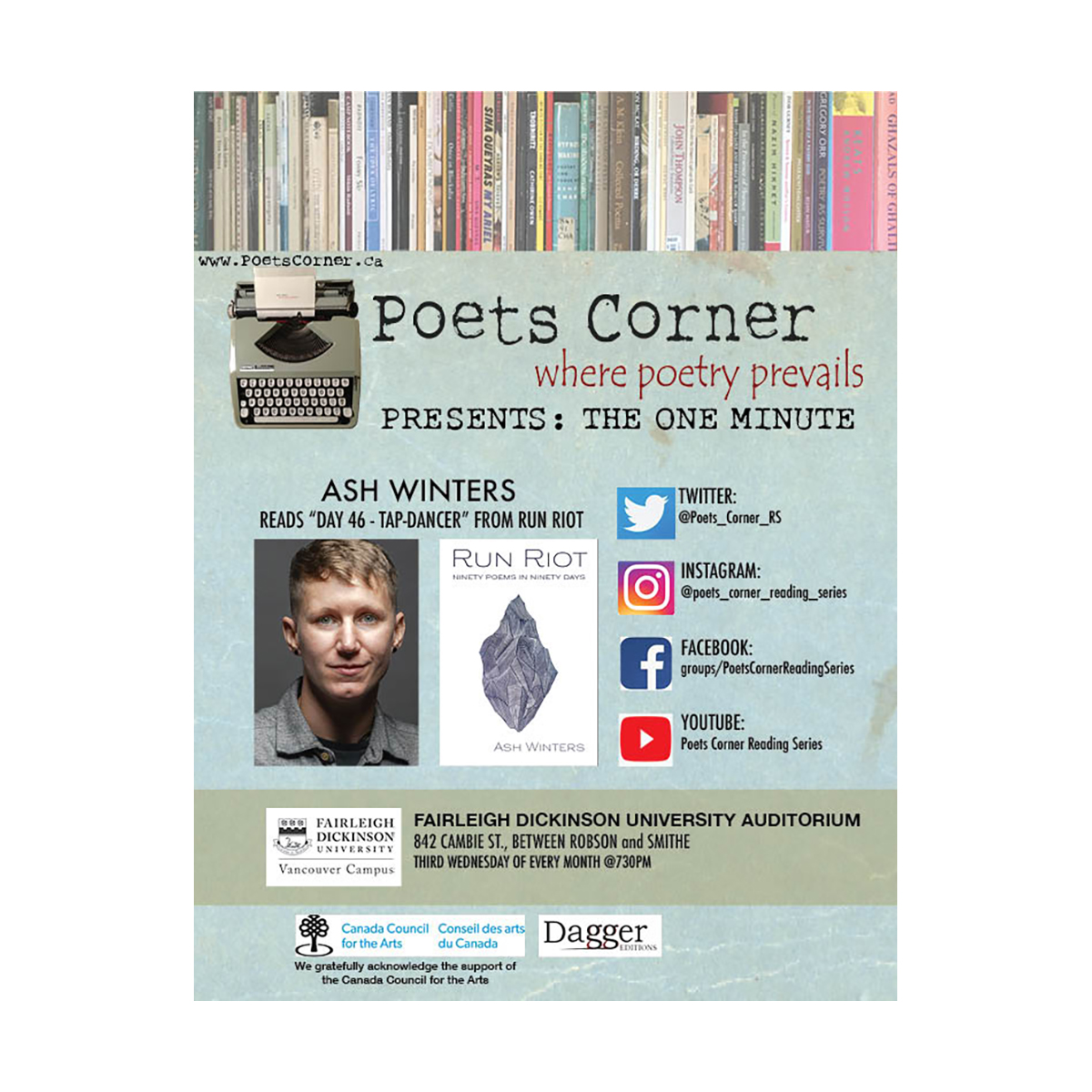 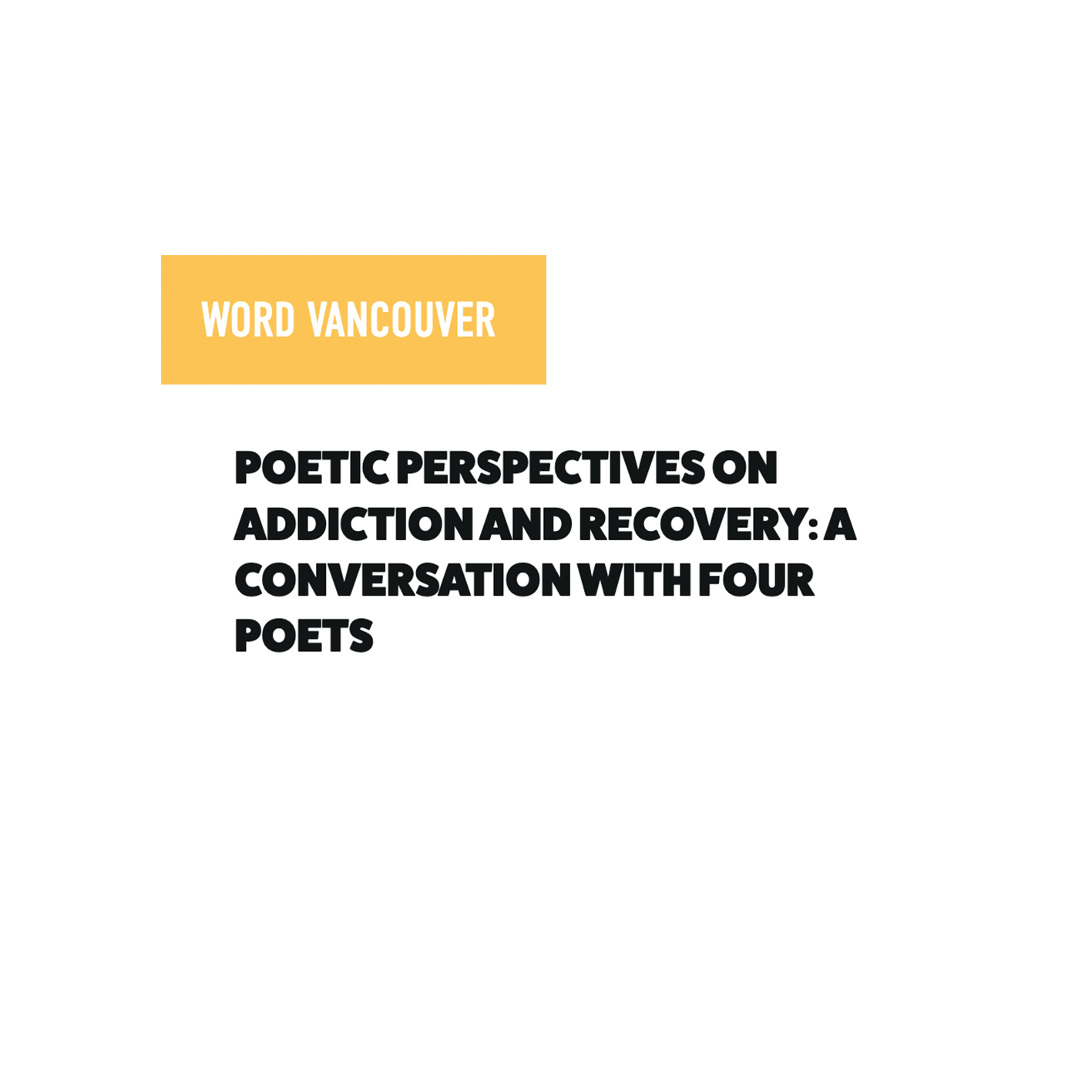